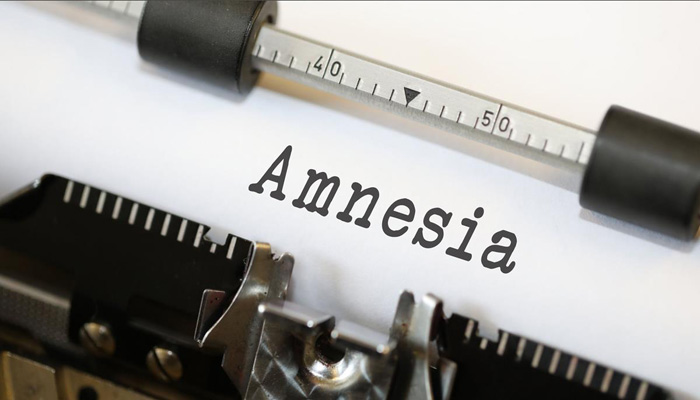 C. S. Lewis once said, “If you read history you will find out that the Christians who did most for the present world were precisely those who thought most of the next.”

Over and over in the Old Testament God constantly reminded His people to “remember.” They built stone altars to God when he helped them conquer nations, they (and many still to this day) celebrate the Passover Seder, etc. These were (are) done to help the people pass their heritage from one generation to the next. If you have heard of the Broadway musical “Fiddler on the Roof,” you’ll understand that the entire premise of the story is that of “tradition” and how it’s being lost.

Orwell, in 1984, wrote, “Who controls the past, controls the future; who controls the present, controls the past.” How true this statement has come to be. We are living in a time when the desire to be politically correct is forcing the revision of historical documents to the extent they no longer say what they originally said, the removal of the Christian principles (note I did not say Christian religion, as it is a known fact that not all of our founding fathers were Christian, although their wisdom wrote many Christian principles into our founding documents) from our country’s founding documents, the fact that freedom of speech is being redefined to mean “freedom of speech, as long as it isn’t Christian speech” seems to be the cry of the future, along with many other examples too numerous to mention.

"The greatest and most momentous fact which the history of the world records is the fact of Christ's birth." ~ Charles Spurgeon

"Love is what's in the room with you at Christmas if you stop opening presents and listen." ~ Unknown

"No great deed is done by falterers who ask for certainty." ~ George Eliot

"Our words have wings, but fly not where we would." ~ George Eliot