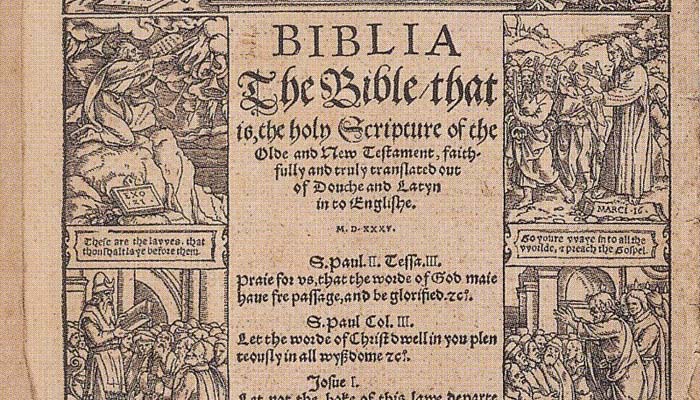 Not meant to be exhaustive… Here’s a little info:

First, from a historical perspective, the lives of the first century Christians stand as a compelling proof of the legitimacy of Christianity. Christians were persecuted by both the Roman and Jewish governments, for their belief in the “founder” and tenants of this new religion, Jesus Christ. These people were, in many cases, eyewitnesses of the miracles and other historical events of Jesus; if they were just propagating made up or fictitious stories to promote a new religion, under the reality of their death they would have renounced their beliefs. At least two different non-Christian historians wrote about the life of Jesus Christ. Josephus writes the following in The Antiquities of the Jews, book 18, chapter 3, paragraph 3, published in A.D. 93: “Now, there was about this time Jesus, … He drew over to him both many of the Jews, and many of the Gentiles. He was [the] Christ; and when Pilate, at the suggestion of the principal men amongst us, had condemned him to the cross, those that loved him, for he appeared to them alive again the third day, … and the tribe of Christians, so named from him, are not extinct at this day.” In A.D. 109, Tacitus in Annals, book 15, chapter 44 writes “… Nero fastened the guilt and inflicted the most exquisite tortures on a class hated for their abominations, called Christians by the populace. Christus, from whom the name had its origin, suffered the extreme penalty during the reign of Tiberius at the hands of one of our procurators, Pontius Pilatus, … Accordingly, an arrest was first made of all who pleaded guilty; then, upon their information, an immense multitude was convicted, not so much of the crime of firing the city, as of hatred against mankind. Mockery of every sort was added to their deaths. Covered with the skins of beasts, they were torn by dogs and perished, or were nailed to crosses, or were doomed to the flames and burnt, to serve as a nightly illumination, when daylight had expired.”

Second, is an appeal to science as described in the Bible. The Bible cites statements about astronomy that have proven to be consistent with reality, such as, “I will surely bless you, and I will surely multiply your offspring as the stars of heaven…” (Genesis 22:17); a statement made well before the invention of the telescope. In Leviticus 17:11, the importance of blood is described, “For the life of the flesh is in the blood, …” Additional scientific evidence is presented from physics, geology, hydrology, and meteorology.

Third, the Old Testament made many predictions regarding things that would happen in the future. At least four-hundred years prior to Jesus’ birth, a number of predictions (prophecies) regarding his birth, life, and death. Psalm 22 lists over ten specific prophecies regarding the crucifixion of Jesus, in a time period prior to the institution of crucifixion as a form of execution. Isaiah 7:14 describes the birth of Jesus to a virgin. Jesus’ birthplace, Bethlehem; which was not where his mother was living, was predicted in Micah 5:2. There are many other prophecies which are not mentioned here. As C.S. Lewis states in his famous trilemma, as a result of the prophecies, we must decide that Jesus is either a liar (speaking of the prophecies predicting where and what he would do), a lunatic (speaking of the things he specifically did or said would happen), or we have to concede that he is the Lord (since the prophecies and his claims have all come true). As such, the Bible is an accurate and reliable record of his life and message.

As you can see from the four briefly discussed disciplines, there is proof on many fronts that the Bible not only has a basis in history (as demonstrated on the historical, prophetic, and textual examples) but also from the scientific perspective.