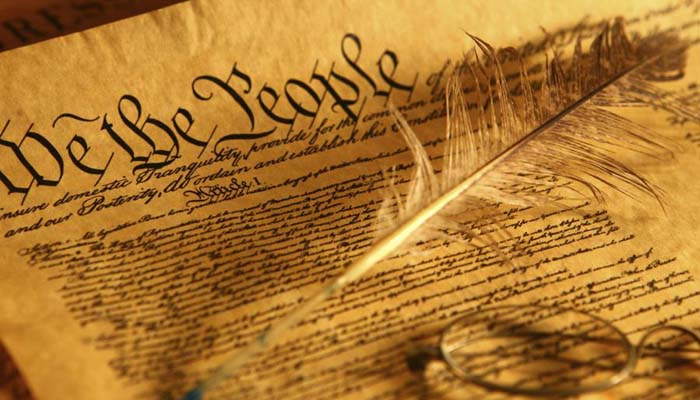 On January 18th, we celebrated Martin Luther King, Jr. “Holiday”. Some people had the day off as a holiday, some didn’t. The important thing is that we commemorate a man with a vision and a dream.

Some agree with the sentiment of King, some don’t. The important thing is that we live in a country that allows us to have differing opinions and beliefs. Years ago, there were a number of people who created founding documents for this country, which included statements such as, “truths [to be] self-evident” as a given.

We enter a year with a new Presidential election, and I would ask everyone to simply take the quote above to heart. I can’t, nor do I have the right, to tell you how to vote in the upcoming election; but I would simply ask everyone to look deep into their heart or conscience, and determine what is light (the truth, not simply what you believe in; but what you truly believe is right in your heart) and what is love (look past prejudices and “pre-conceived notions” and only at the facts).

Long story, short… There will be no candidate which you truly believe to be 100% in line with your views, beliefs, and worldviews; but, vote based on your conscience, not your political party. Which candidate aligns most accurately with your personal views? That’s the candidate to which you should cast your vote!

Look past the accusation of one candidate to another, look past the short-comings of the candidates… Look instead to their accomplishments and their past performance. What they promise to do in office is just that, promises. Some will be fulfilled if they are elected, some will be thrown by the wayside after they take office. The reality of the matter is, what have they already done, that’s the only track record we have!

Let your heart and your conscience direct your life from this day forward.